He feels that photography is one way of living up to his rabbi's maxim- "keep your eyes on your teachers." He lives with his wife Batsheva and two children on the Upper West Side.
personal website

Alexei Hay spent his early years in Miami, Tehran and New York. After graduating from Brown University for literature, he moved back in with his mother and assisted a range of photographers.
Drawing upon the catholic range of lighting techniques that he encountered as an apprentice, Alexei began to develop his own approach to portrait photography. Known for playing light and fast with different genres and applications of the camera, Hay cast his net far and wide over the commercial arena. 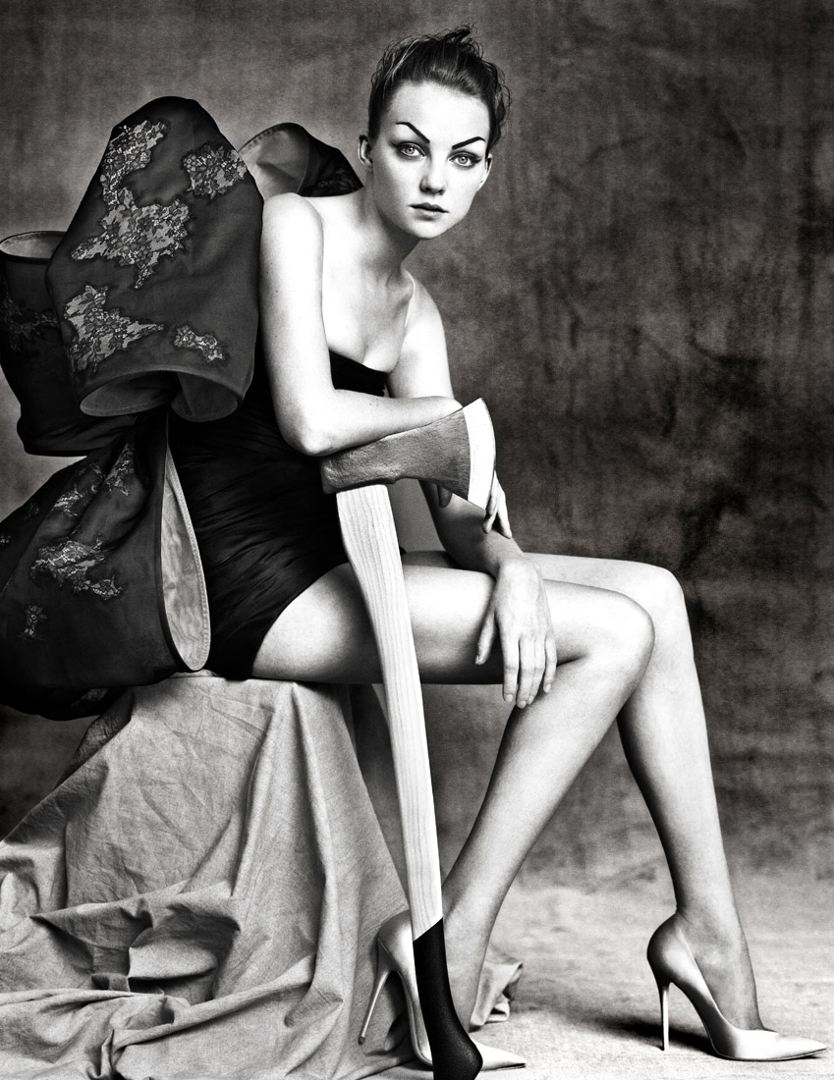 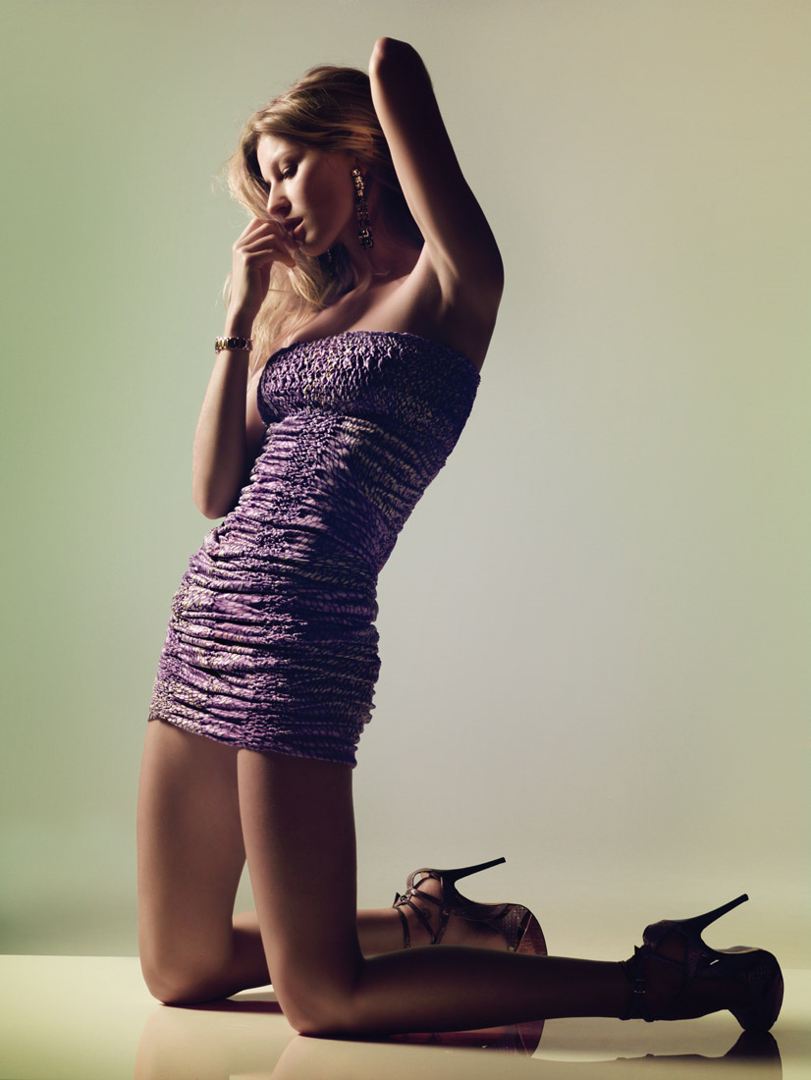 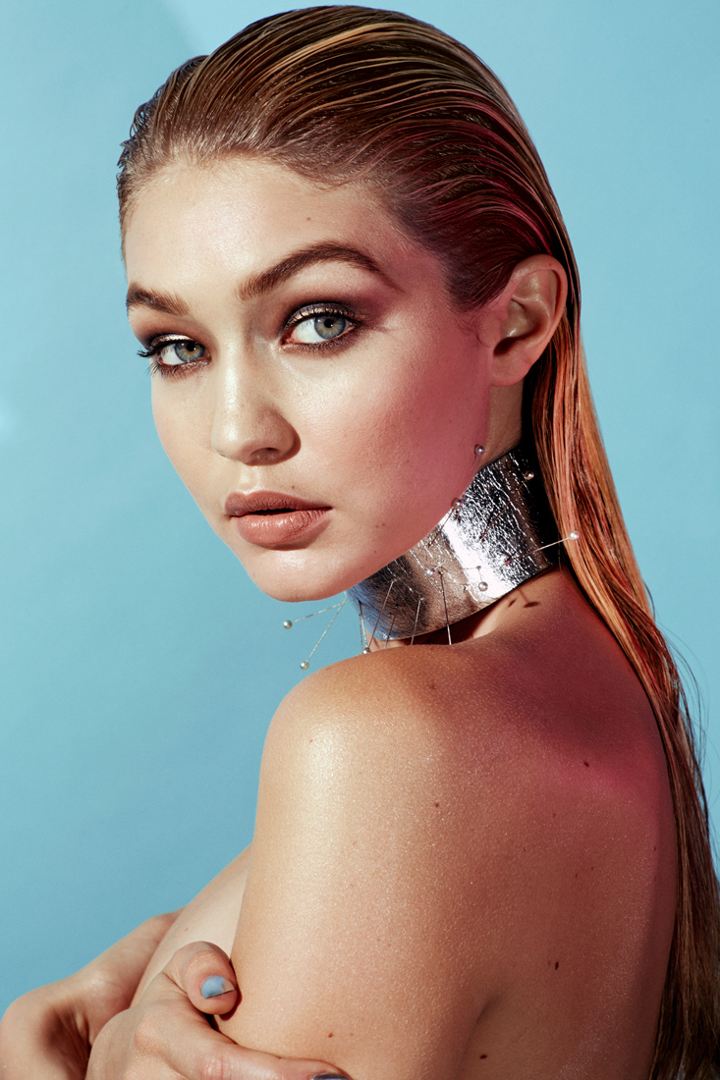 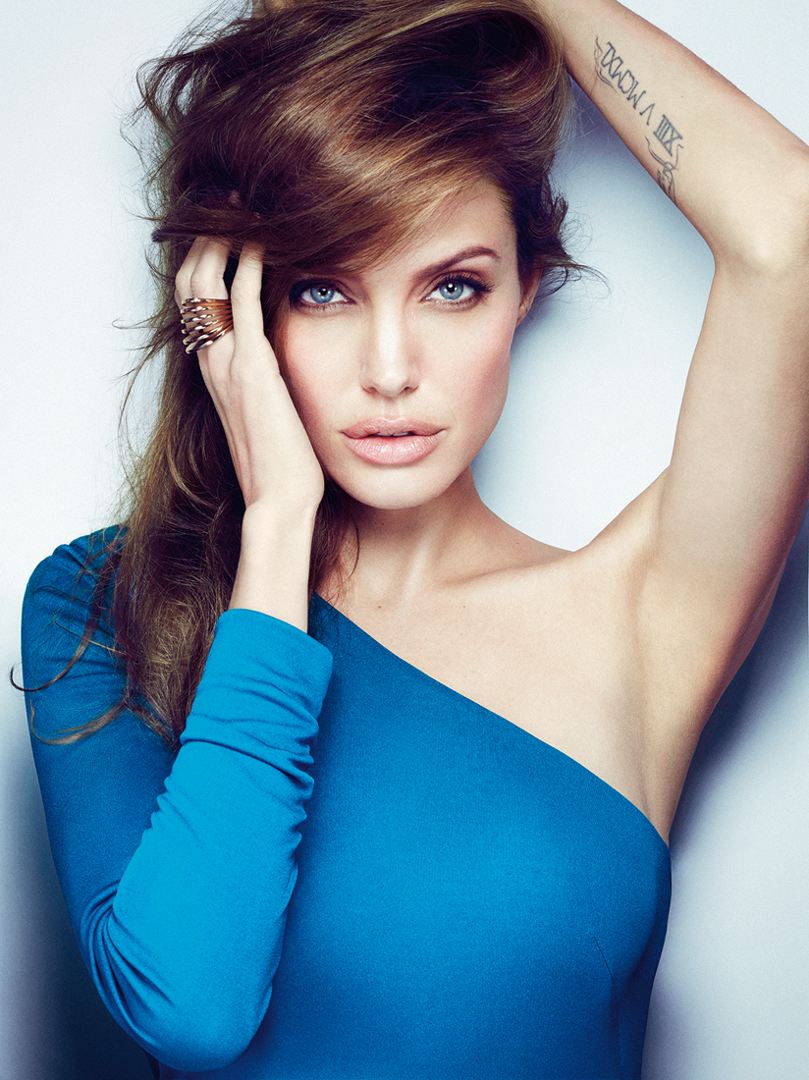 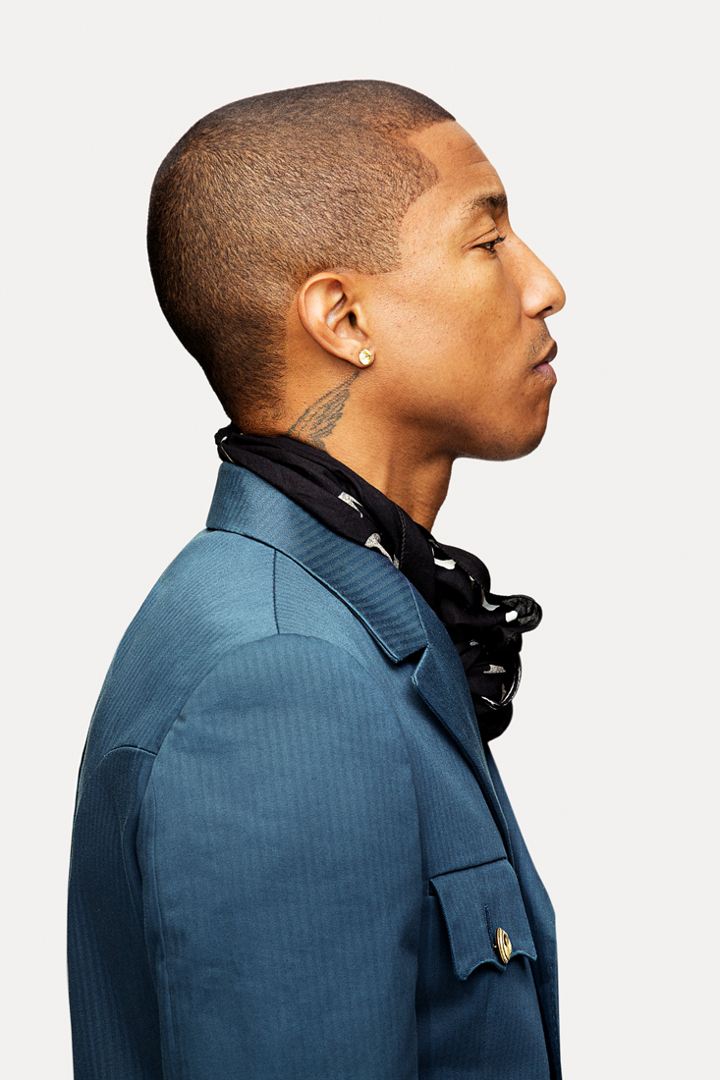 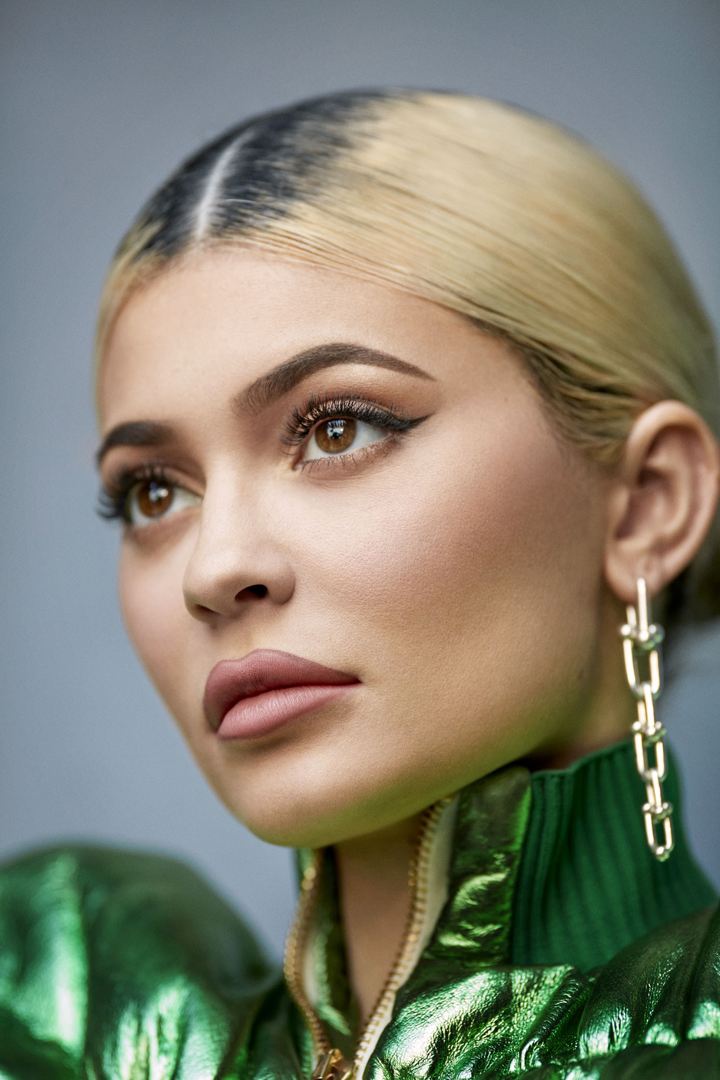 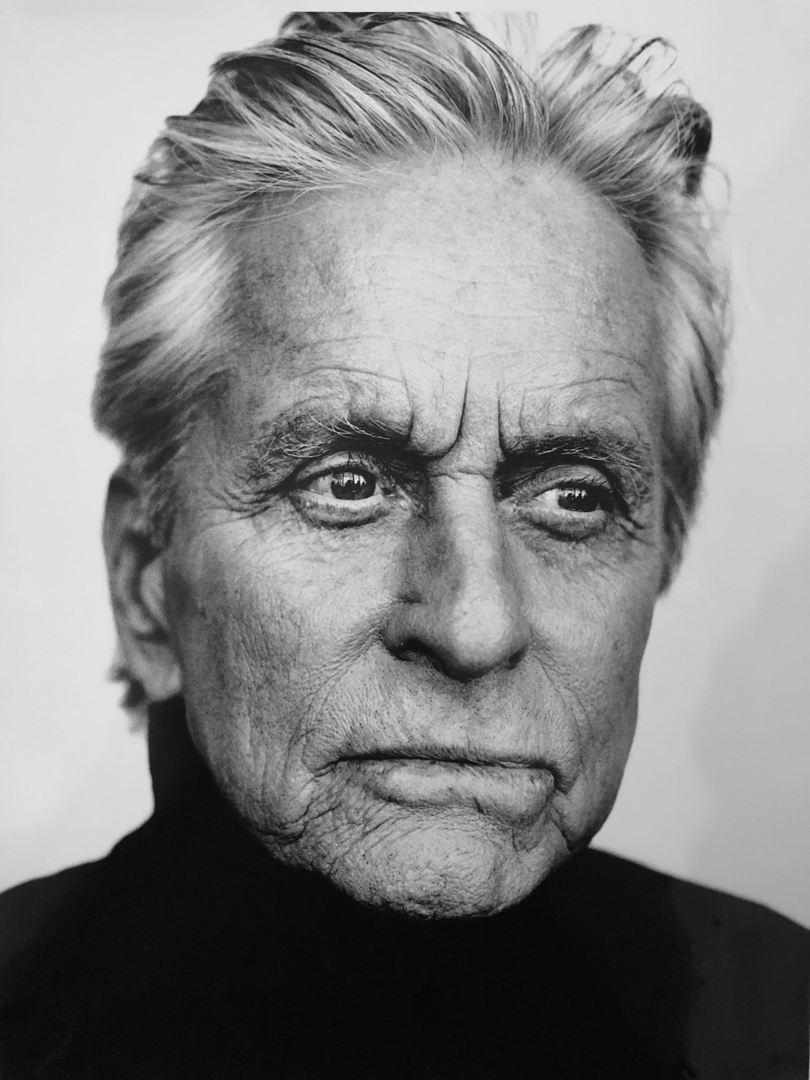 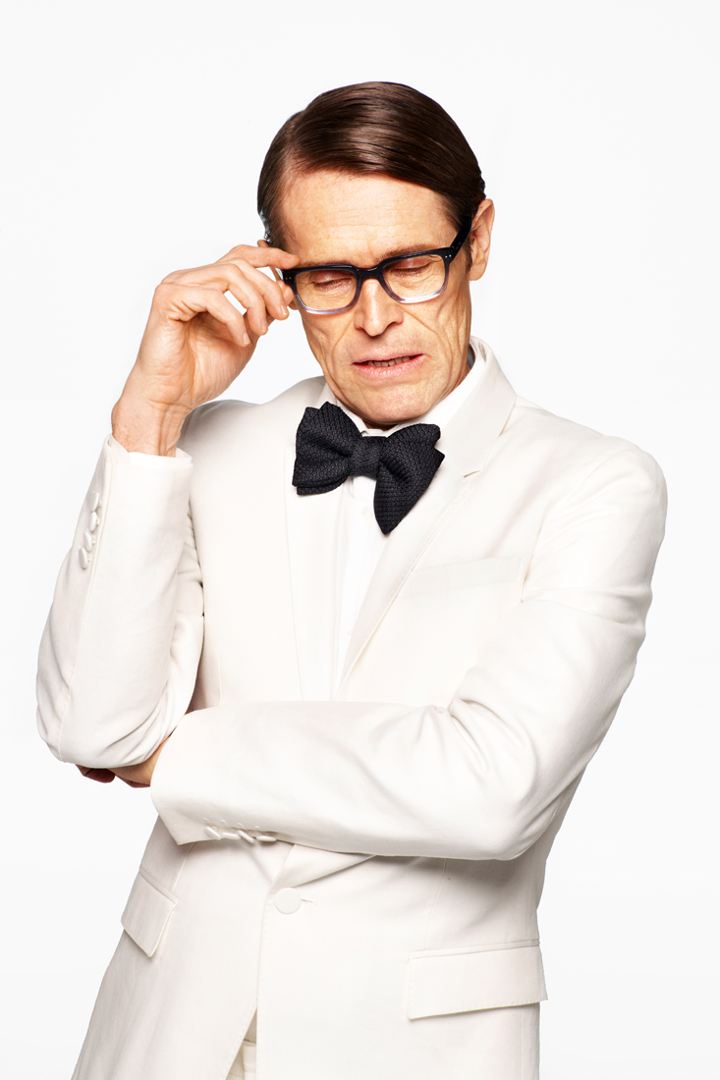 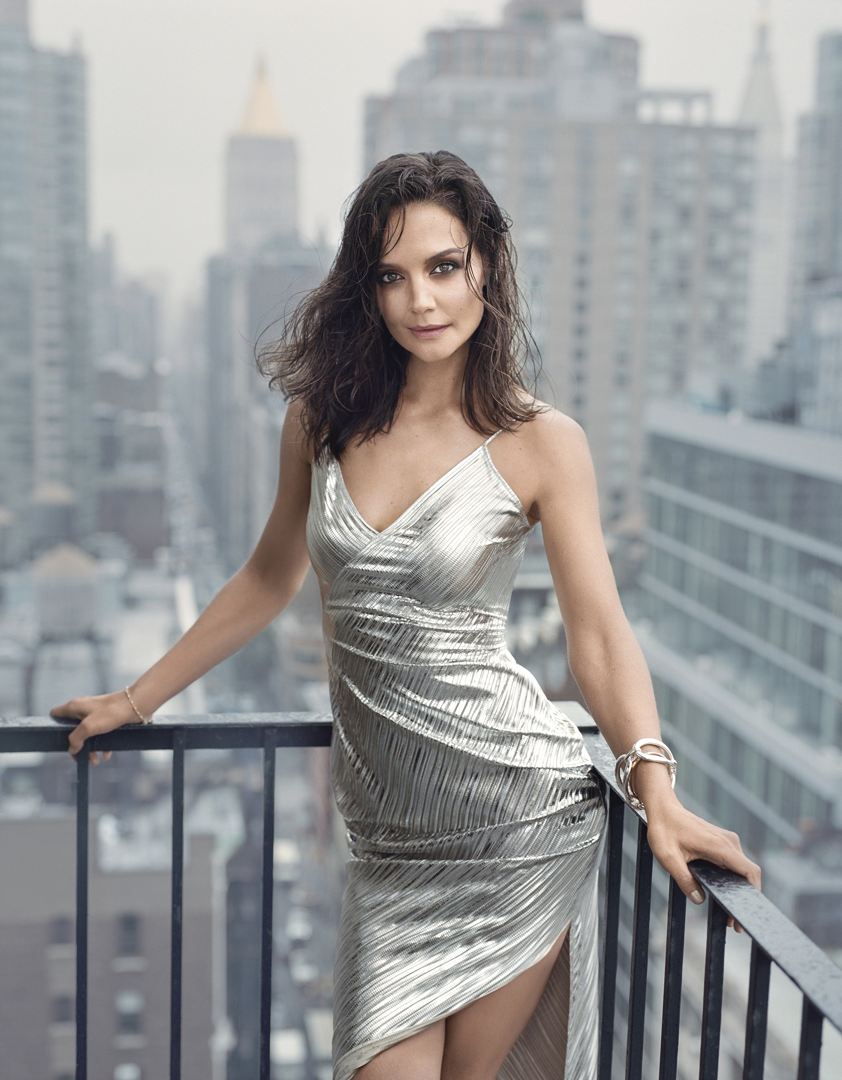 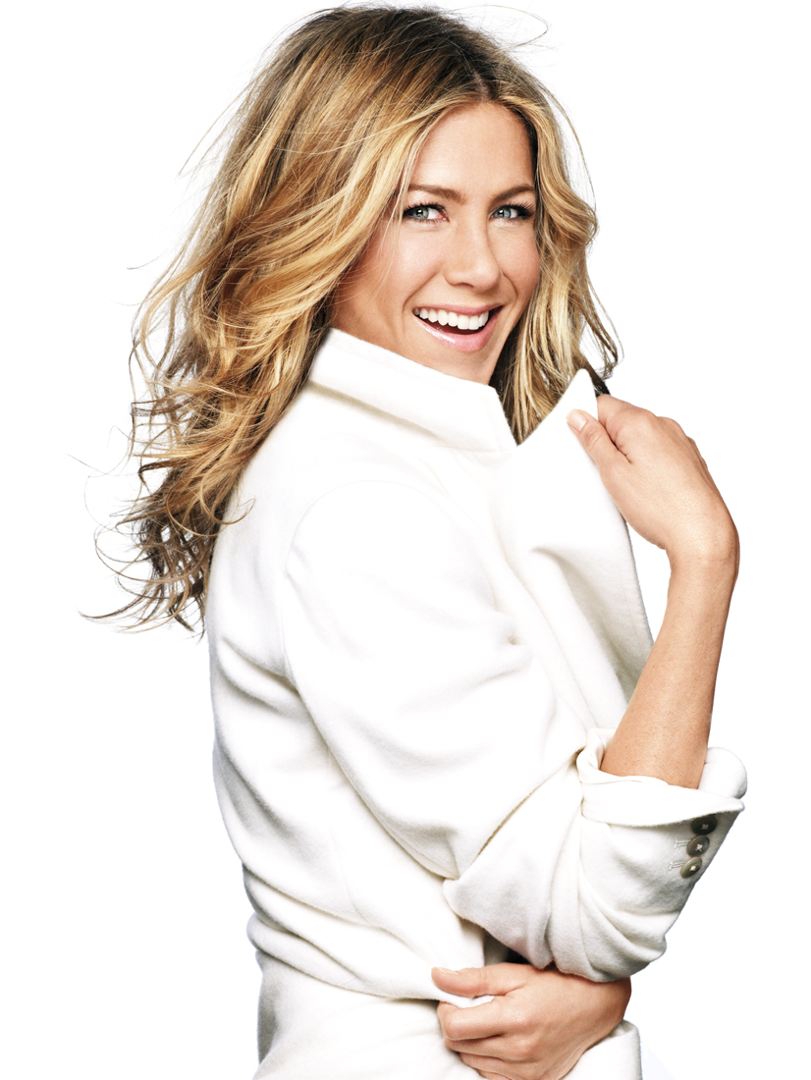